Unidentified Wiki
Register
Don't have an account?
Sign In
Advertisement
in: Featured cases, Female, Suicides by jumping,
and 16 more

Holly was seen alive and took a cab to the location where she later killed herself. The young woman had a map with a cab company's phone number, a can of Coke, a pack of cigarettes and a purse with the name "Carol Pinkham," who was later found alive and stated her purse was stolen in 1975 by an unknown person.

She had very little money with her when she died. She had asked the cab driver to take her as far as $18 could take her and she had only coins in the purse. She also had second-hand clothing, which also suggested she was impoverished.

After she remained unidentified for a long period of time, she was later cremated and buried at sea.

Holly was identified through DNA after friends of hers were unable to find her years after they graduated. Unsolved Mysteries later confirmed that there was a match between the Dana Point Jane Doe and Holly Glynn. 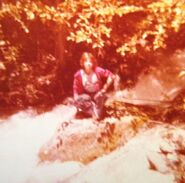 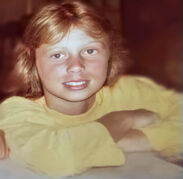 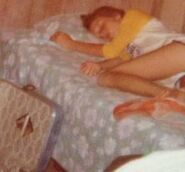