Not stated
The Heulmeisje (Heul Girl) is a girl found dead in the Netherlands in 1976.

Between Arnhem and Utrecht, Netherlands, in the direction of travel to Germany, Heul Girl was found by a forester. Since it was the wooded area around the parking lot "De Heul" on the A12 near Maarsbergen.

She was found naked under a layer of leaves. A year earlier, in 1975, a 16-year-old girl disappeared nearby to where the body was found, and she was mistook as the girl and buried under her name. However, after she came forward in 2006 and had been living in Germany for years, the investigation around the identification of the Heul Girl was resumed. 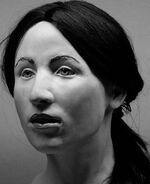 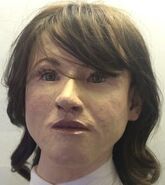 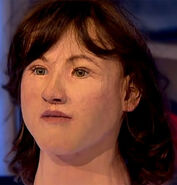 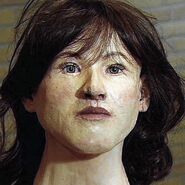