Homicide
Haley Mae Coblentz was a girl whose remains were located in the Van Duzer State Park in Oregon in December 2020. She was identified in December 2021.

Her mother and her mother's girlfriend have both been charged with aggravated murder. She had never been reported missing.

Haley's remains were discovered in a rural and heavily wooded portion of the state park, at least 30 days following her death. Investigators have expressed their beliefs of sinister circumstances surrounding the case. 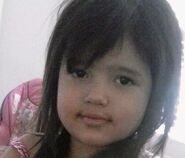 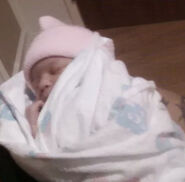 Color based on phenotype report