Unidentified Wiki
Register
Don't have an account?
Sign In
Advertisement
in: Male, Cause of death not stated, DNA Doe Project cases,
and 12 more

He was identified by the DNA Doe Project in February 2022. He was homeless at the time of his death. 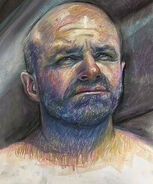 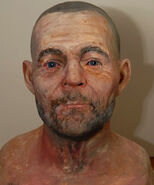