Unidentified Wiki
Register
Don't have an account?
Sign In
Advertisement
in: Female, Homicide by gunshot, Cases with Wikipedia articles,
and 11 more

Genesis Cornejo-Alvarado was a teenager who was abducted and murdered in 2017. At the time of her discovery, she remained unidentified. Two undocumented immigrants from El Salvador have been sentenced for the crime. The suspects had claimed to have killed Alvarado in a satanic ritual. 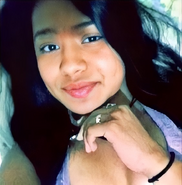 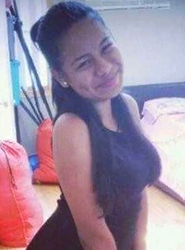