Fulton County Jane Doe was a teenager or young woman whose skeletal remains were found in Union City, Georgia on March 21, 1992. According to a Radford University article, serial killer Larry DeWayne Hall is a suspect in this case. 57 women have been ruled out as the victim.

Hall is speculated to be responsible for the disappearances up to forty-five women during the 1980s and 1990s. Many of Hall's speculated victims were young women that were sexually mutilated and/or found near Civil War memorials. He is currently incarcerated at a North Carolina federal prison for the 1993 kidnapping and murder of Jessica Roach. 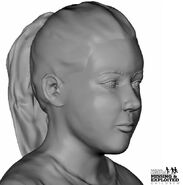 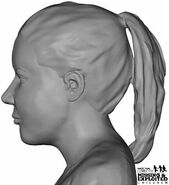