Frankfurt Jane Doe is a woman whose skull was found wrapped in aluminum foil in 2004. No other remains have been recovered. The prime suspect in this case is Manfred Seel. After his death on August 26, 2014, it was discovered Seel could have been responsible for the murder of up to nine women, including this victim, between 1971-2004. The victims were usually drug-addicted prostitutes from the streets. This is the only known or possible victim of Seel to be unidentified. He is considered a suspect in the cases of Julia Anne Schröder, Gabriele de Haas and Christine Goldhagen 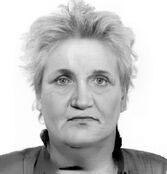 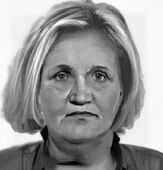 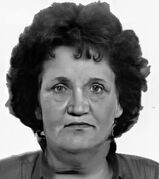 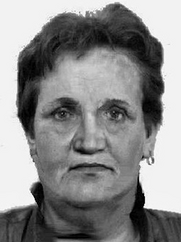