Fairfax County Jane Doe was a woman found murdered in Virginia in 1993. Almost 1000 women have been ruled out as the decedent.

The victim was discovered in a shallow grave in Fairfax County, Virginia, near Washington, D.C. at least a year after she was killed. Authorities have had difficulty assessing when she died, but it is known that she was murdered no earlier than 1980.

Police revealed she was stabbed to death with wounds to her back, collar bone and neck and had been attacked from behind at one point during the killing. 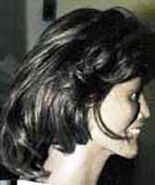 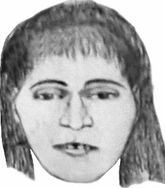 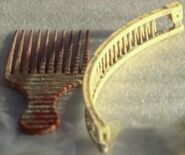 For a full list of exclusions, please view the NamUs page.