David Arthur Stack (July 5, 1957 - June 9, 1976) was a young man found dead in Tooele County, Utah in 1976. In 1976, Stack left his Colorado home to hitchhike and never arrived to his destination. He was linked to the John Doe through dental comparison and DNA matched in August 2015.

The victim was seen alive a day before his body was found. Within the next 24 hours, he was found deceased in a sanitation landfill. His death cause was released in 2015 when the potential match was published. 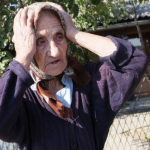 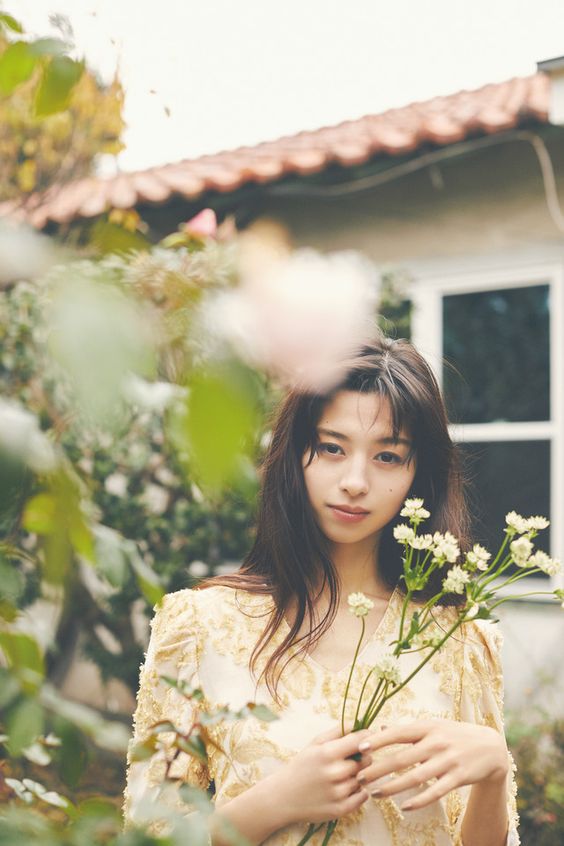