Unidentified Wiki
Register
Don't have an account?
Sign In
Advertisement
in: Female, Homicide by beating, Who Killed Jane Doe? cases,
and 12 more

Danna Lori Dever was a woman who initially disappeared on June 14, 1996 and discovered a month later. Due to an inaccurate postmortem interval estimation, Danna remained unidentified for nearly eleven years.

Dever is believed to have been killed by her long-term boyfriend to prevent her from testifying in court about his abuse. Her badly decomposed body was discovered a month later. A thumb print was recovered from the body and was later matched to her when the then-unidentified victim's case was reopened.

Her boyfriend, Lonnie, who had eventually married another woman, was convicted solely on circumstantial evidence in 2011. He had claimed she left home on her own accord  with a drug dealer, which her family and authorities did not believe. 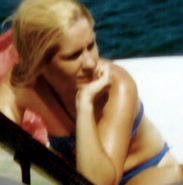 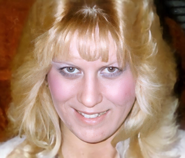 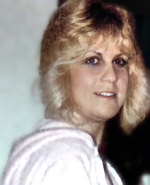 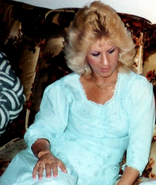 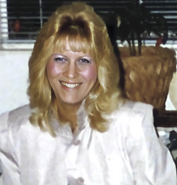