Dana Lynn Dodd (September 6, 1985 - October 28, 2006), formerly known as Lavender Doe, was a young woman whose burning body was found hours after her murder in 2006, in Kilgore, Gregg County, Texas. Her cause of death is undetermined, but her case was classified as a homicide.

On January 29, 2019 DNA Doe Project announced her identification and her identity was released on February 11.

Dodd is believed to have been murdered after she attempted to sell customers at a Longview, Texas Walmart items from a magazine. She had apparently been working as a traveling magazine salesperson.

Before being last seen in 2003, she left her family in Florida after a period of drug use and legal trouble at the approximate age of 14. Dodd's parents were estranged from her at the time she relocated to Florida.

The body of Dodd was found soon after she died, but was rendered unrecognizable because her body was set on fire. She was also presumably raped, as semen was found at the scene.

Her nickname while unidentified, Lavender Doe, originated from the sweater she was found wearing. Little clothing survived the fire.

Her face was reconstructed in various methods, by sketch, clay and in 2014, a digital 3D reconstruction. In August 2015, NamUs updated her age range to be up to 25 years old.

In August 2018, a person of interest, Joseph Burnette, confessed to Dodd's murder, as well as that of a former girlfriend. He stated her name may have been "Ashley." He also provided information regarding her alleged activity at the Walmart store.

The DNA Doe Project successfully obtained her DNA profile and her case has been funded completely. They found a suitable match for the victim, which was confirmed by law enforcement in January 2019. They stated her identity would not be released until the trial concluded, however, it was released in February 2019.

In December 2020, Burnette pleaded guilty to her murder and was sentenced to 50 years in prison. 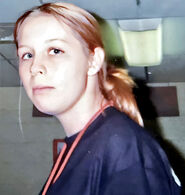 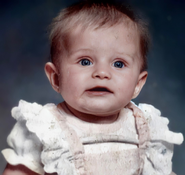 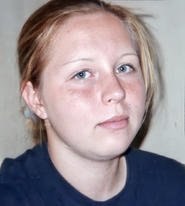 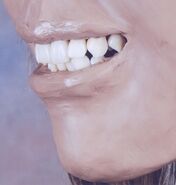 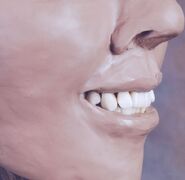 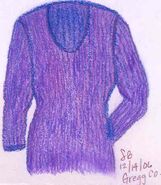