Colleen Emily Orsborn was a teenager believed to have been killed by Christopher Wilder after she disappeared in March 1984. She had initially been ruled out as an unidentified teen found later that year due to the medical examiner being unable to find evidence of a broken bone on the body. In 2011, she was later identified as the same body through DNA. 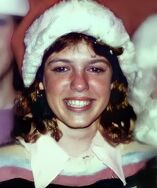 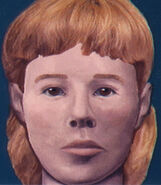 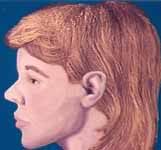