Unidentified Wiki
Register
Don't have an account?
Sign In
Advertisement
in: Female, Homicides, Cases with Wikipedia articles,
and 14 more

She was identified in 2021 with assistance from Othram Inc.

Little stated he met a woman matching Clara's description at a bar in Gulfport, Mississippi and said she may have been from the Pascagoula area. Clara was possibly employed at the Ingalls Shipyard.

Little said this encounter took place before 1982, which is consistent with this case. Police believe his statements are credible, yet he was unable to recall Birdlong having gold caps on her teeth. 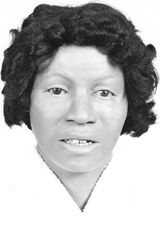 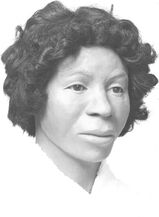 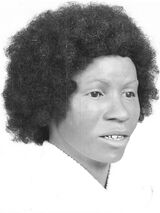 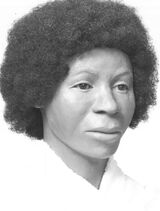 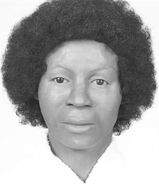 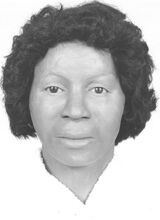 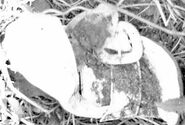