Christy Lynn Floyd (October 2, 1969 - c. June 1, 1986) was a teenage girl whose dismembered remains were found in a dumpster in Chester, Virginia in 1986. She may have died months prior, as the body may have been stored in a sealed container to slow decomposition. She was identified in August 2020 by Chesterfield County detectives and Parabon NanoLabs.

She was last known to reside in the West Grace Street district in Richmond, Virginia.

Floyd with her boyfriend, whom police have yet to identify 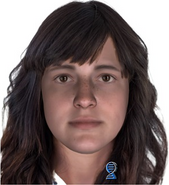 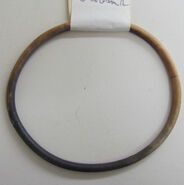 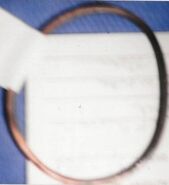 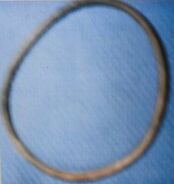