Cheerleader in the Trunk

Cheerleader in the Trunk

Homicide
Not to be confused with the Woman in the Trunk.

"Cheerleader in the Trunk" (also referred to as "Woman in the Trunk" and "Lady in the Trunk") was a young woman found dead in a footlocker in 1982 in Frederick County, Maryland. 19 women have been ruled out as the decedent.

On August 24th, 1982 in Frederick, Maryland, a woman’s body was found inside a footlocker, a few feet off a gravel road in Gambrills State Park in the Catoctin Mountains. The footlocker was in plain view but had sticks and leaves placed over the trunk, possibly in a poor attempt to disguise it. She had been concluded to be deceased for at least several months, placing her death as recently as Spring 1982, but she may have died up to 10 years prior.

A forensic anthropologist observed skeletal features in the lower back and feet that may have been related to a previous injury or injuries. The woman also had extensive dental work completed consisting of several fillings, root canals, and crowns. No clothing or jewelry was found with the remains, but a dark colored towel was found nearby.

Early in the investigation, she was given an age range that previously extended to 45 years, but in 2020, the NCMEC narrowed it to 27. The NCMEC has also released a 2020 reconstruction.

For a full list of exclusions, please see the NamUs page. 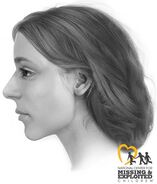 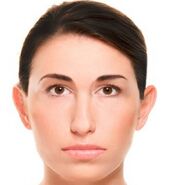 Eye color and complexion are approximations 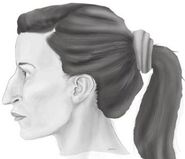 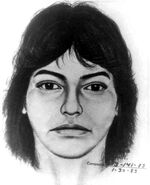 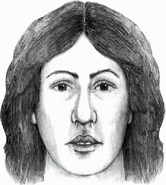