Unidentified Wiki
Register
Don't have an account?
Sign In
Advertisement
in: Female, Homicide by stabbing, 2015 identifications,
and 10 more

Carol Ann Cole (November 5, 1963 - December 1980) was a missing teen from San Antonio, Texas who disappeared in 1980 and was later found stabbed to death in 1981 in Louisiana. Carol was identified in 2015 after her picture was compared to her reconstruction and DNA was compared.

While she remained unidentified, she was known by the nicknames "Bossier Doe" and "Bossier's Doe".

On January 28, 1981, Carol's decomposed body was found after she was stabbed to death. She was believed to have run away after having difficulties while living in San Antonio, Texas with her mother.

While unidentified, Henry Lee Lucas falsely confessed to the victim’s murder, alongside others who were unidentified at the time, including Debra Jackson and Tammy Alexander.

In 2015, a Facebook page was started that eventually led to Carol's identification, as a strong resemblance was seen between her reconstruction and her picture. DNA tests proved they were the same person.

A woman whose father led her and her brother to Carol's body claims she believes that he is responsible for her murder, as he had picked Carol after she was hitchhiking and then she subsequently vanished, after staying at their home for a week. Officers consider the man a person of interest, due to his violent history and stabbing of another young woman. Yet he is not a prime suspect. 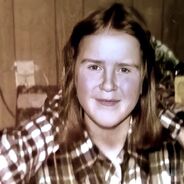 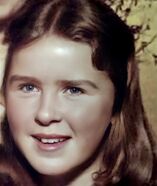 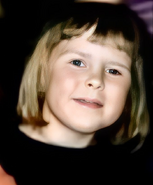 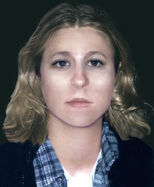 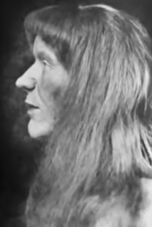