Unidentified Wiki
Register
Don't have an account?
Sign In
Advertisement
in: Female, Homicide by beating, Homicide by asphyxiation,
and 22 more

Bun Chee Nyhuis[1] (May 5, 1950 - December 3, 1983) was a Thai-American woman who was murdered in late 1983 by her husband. Her skull was initially discovered in 1987 by a surveyor working through a wooded area that was part of a Boy Scout camp. He later informed authorities after returning from his home country; a year later, her partial skeletal remains in a shallow grave and was later identified through superimposition after her reconstruction was recognized by friends. Her husband was convicted in 1992 of capitol murder, receiving a life sentence with a chance of parole in 50 years. 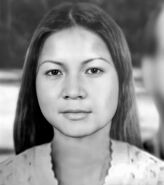 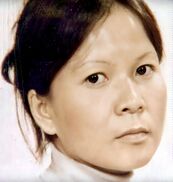 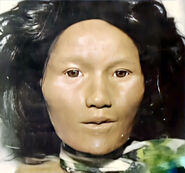 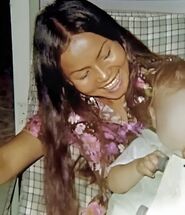 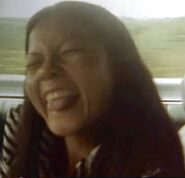 Photograph used to identify the victim via superimposition