Unidentified Wiki
Register
Don't have an account?
Sign In
Advertisement
in: Featured cases, Female, Homicide by strangulation,
and 14 more

Brenda Marie Gerow (February 18, 1960 - April 6, 1981), previously nicknamed as "Flower Girl," was discovered on April 8, 1981. She was strangled and left in a desert, where her body had decomposed beyond recognition within days. Brenda was identified in June 2015 after a photograph was discovered in the possession of John Kalhauser, a killer who had ties to Arizona at the time of the murder.

The Jane Doe had died two to three days before, due to ligature strangulation. It is also believed that she had been sexually assaulted by her killer.

The victim wore several different articles of distinctive clothing, including a navy blue shirt with puffed sleeves along with a denim jacket that was hanging in the brush near her body. Because she had scratches on her face, she could have been fleeing from her attacker or had spent time walking through the brush.

Brenda had left New Hampshire with John Kalhauser in 1980, according to her brother. Kalhauser was convicted of the bodyless murder of Diane Van Reeth. 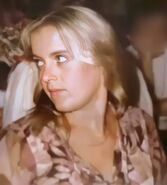 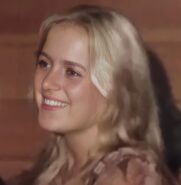 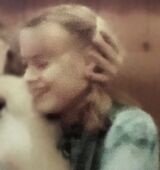 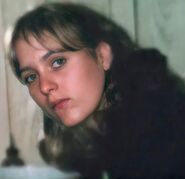 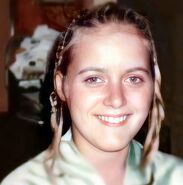 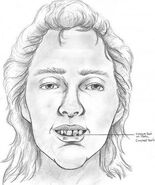 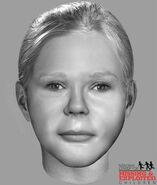 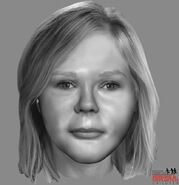 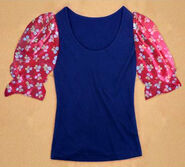