Boy in the Box

Boy in the Box

Beating
Boy in the Box (also known as America's Unknown Child and The Fox Chase Boy) is the nickname given to a boy found murdered in the Fox Chase area of Philadelphia, Pennsylvania in 1957.

In 2021, a break was announced in the case by authorities that genealogy research would begin after exhuming his body for DNA.

The child's body was found nude, wrapped in a Native American style blanket that had been cut in half. He was placed in a cardboard box, which led to his nickname. The body was found by a college student named Frederick Benonis walking around in the area. He waited an entire day to call police due to the fact that he was stalking women and didn't want to get arrested. It turned out that another man named John Stachowiak, who was looking at his illegal muskrat traps, found the body two days before Benonis did, but never told police.

The boy had been beaten severely, as many bruises were visible on his body. Severe bruising of the face pointed to blunt force trauma as the cause of death.

Due to the cool weather, a time of death could only be given between a couple of days to a few weeks. However, due to the rain between the week of February 18-25 (and the lack of water damage to the cardboard box he was discovered in), it is hypothesized he was killed in the timeframe of the earlier estimate.

Despite an exhaustive investigation of countless leads by police and the high publicity of the case, the boy still remains unidentified, and the case is considered cold. However, there exists a 24-hour hotline to a special task force in charge of the case to provide tips, and callers can remain anonymous if they wish. 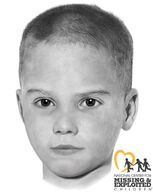 Sketch of the child as a girl by Frank Bender 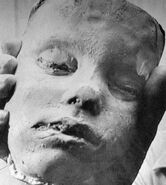 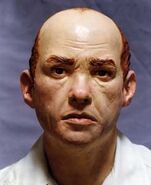 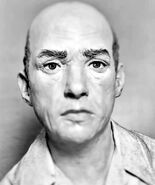 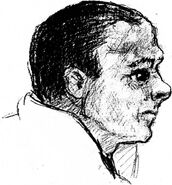 Sketch of man reportedly seen with the child 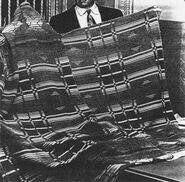 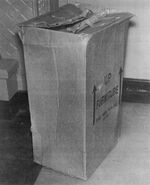 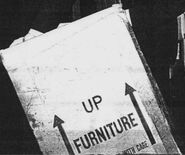 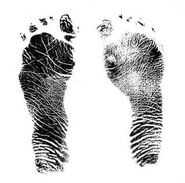 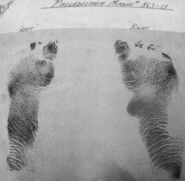