Presumed homicide
Bella Nevaeh Amoroso Bond (August 6, 2012 - c. May 2015), previously known as "Baby Doe" was a toddler found deceased on the shore of Deer Island in Winthrop, Massachusetts in June 2015. She had been left inside a trash bag. She was identified in September 2015. Since her reconstruction was released, she quickly became internationally famous.

The child's body was discovered by a woman walking her dog. Recent studies have indicated the child was placed at the location, rather than to have washed ashore. Her cause of death has not been determined, although foul play is suspected. Toxicology tests did not uncover any poisons, drugs, nor alcohol in her system and no visible trauma has been noted on her body.

Since her reconstruction has been released, over fifty-million have viewed, read, and shared the girl's story, quickly making her one of the most popular unidentified cases in the nation.

Bella was identified after 85 days and her mother's boyfriend is charged with her murder, believed to have been due to asphyxiation or beating, the latter of which her mother claims to have witnessed. Her mother was charged as an accessory to the crime for helping to hide her daughter's death.

In 2017, her mother agreed to a plea deal and was released with credit of time served. In late June of the same year, McCarthy was convicted of second-degree murder and sentenced to life with the eligibility of parole set for twenty years. 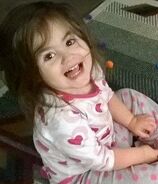 Bella on her 2nd birthday party 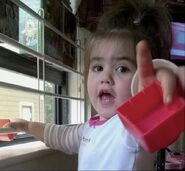 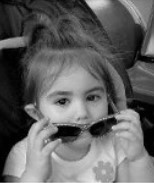 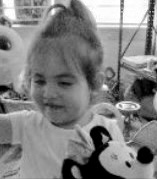 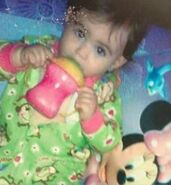 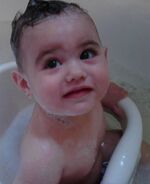 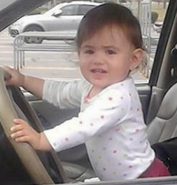 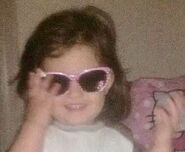 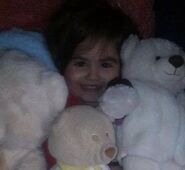 Additional rendering created early on during the investigation 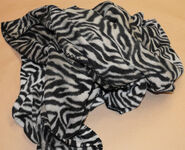 Where Bella was found