Unidentified Wiki
Register
Don't have an account?
Sign In
Advertisement
in: Female, Homicide by beating, Reconstructed by NCMEC,
and 14 more

She was identified in August 2020.

Becky disappeared under unknown circumstances sometime between 1992-1993. It is known she was homeless at the time of her disappearance and spent most of her life around Colorado Springs.

Becky's body was found inside a tent at the Rainbow Falls campsite in Douglas County, Colorado. Her cause of death is currently undetermined, however, it is believed she was beaten to death.

She was speculated to be an unidentified teenager arrested along with two other males in 1992, however, this is impossible with Becky later being identified as the victim.

Becky was identified after the lead investigator into her death received a tip regarding her identity.

Police are currently looking for her killer or killers, and anyone who knew Becky from school or during her time of being homeless are encouraged to contact the police. 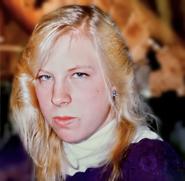 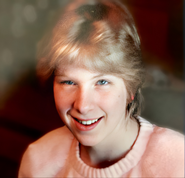 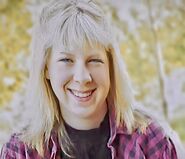 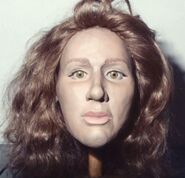 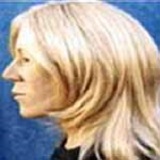 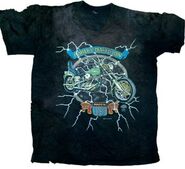 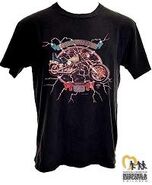 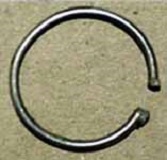 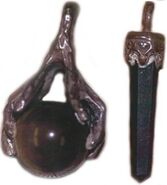