Beating
Bear Brook Jane Doe (also known posthumously as "Anita Moon" or "Angel") was a girl found dead in a 55 gallon drum barrel in Bear Brook State Park in Allenstown, New Hampshire in 2000. The other three victims were identified in June 2019. This child's father, Terry Rasmussen, is believed to have killed them. The child likely died between 1978 and 1981, based on Rassmussen's activities.

In January 2021, it was announced that the New Hampshire State Police have teamed up with Barbara Rae-Venter in order to establish the victim's identity. It is believed she was only in New Hampshire weeks prior to her death and has ties to Pearl River County, Mississippi.

The victim was found inside of a metal drum with an older girl, later identified as Sarah McWaters. Marlyse Honeychurch and Marie Vaughn had been discovered in the same location in 1985 and are believed to have been killed at the same time.

Authorities were initially unsure of this girl's relationship to the other three victims after DNA testing showed that the adult, oldest and youngest children were maternally related. It was speculated this girl may have been a family friend or that she was paternally related to the other victims.

In 2017 the investigators revealed information that the girl's biological father had been identified as Robert T. Evans (also known by the name "Bob Evans" and several other aliases), who was known as a former boyfriend of missing Manchester woman, Denise Beaudin, and a convicted murderer. He died in prison in 2010, and the police now believe that the girl's biological mother - never recovered - probably also fell victim to him. In August 2017, "Robert Evans" had been identified as Terrence "Terry" Rasmussen, who left his family in Arizona around 1974 and was never seen again by his relatives.

It is known he resided in Los Angeles County, California in 1978, where he met Marlyse and her children. He left New Hampshire in November 1981, suggesting the four victims died between this three-year window.

DNA testing conducted on the girl in 2020 later revealed the child was primarily white with partial Native American, Black, and Asian ancestry.

One of Rasmussen's other daughters, Andrea Stiers, believes she once met the unidentified child, her half-sister. Stiers herself was very young, as Rasmussen left the family when she was a small child and this incident occurred before that. She recalled: “She had pigtails on each side and they stuck straight out. I remember her being cute and being shy. She was adorable.” Stiers also believes that Jane Doe's mother was Asian; she recalls Rasmussen showing her a map of Southeast Asia around that time.

The unidentified child's half-siblings have given her the nickname "Anita Moon". 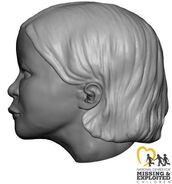 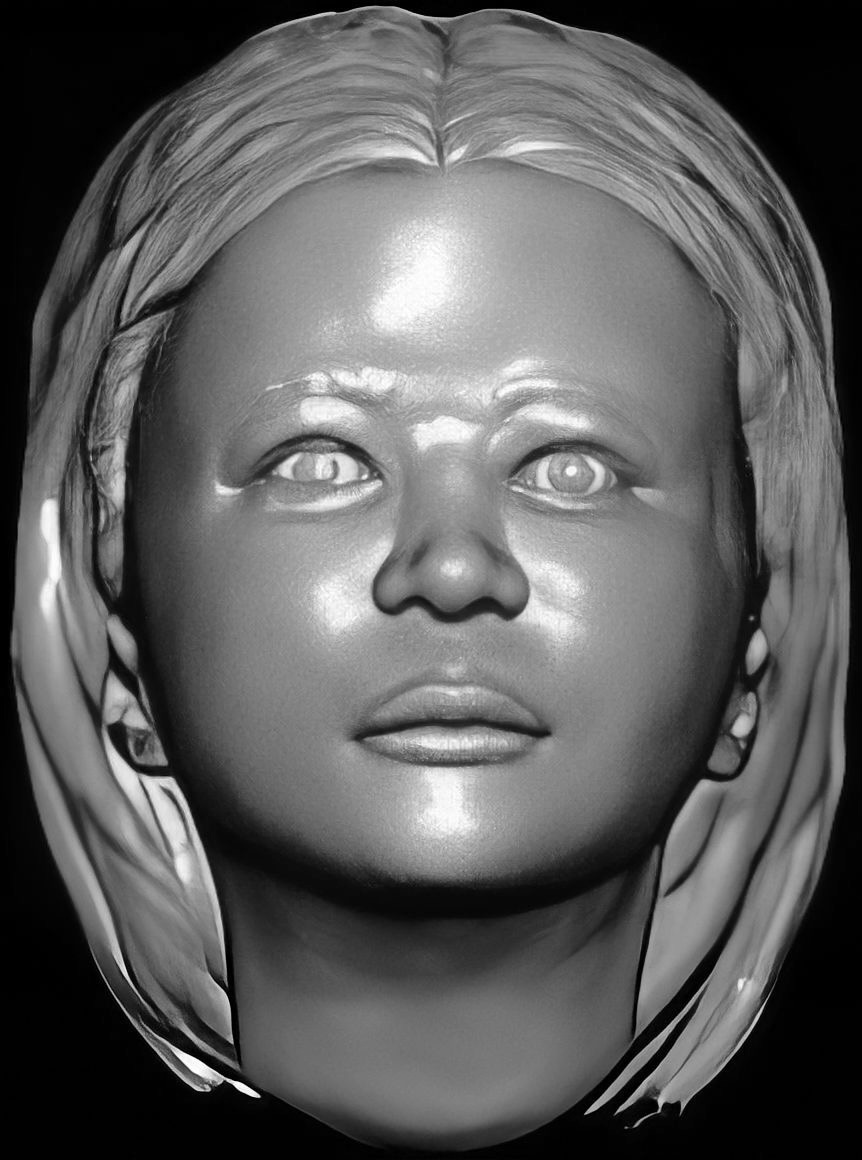 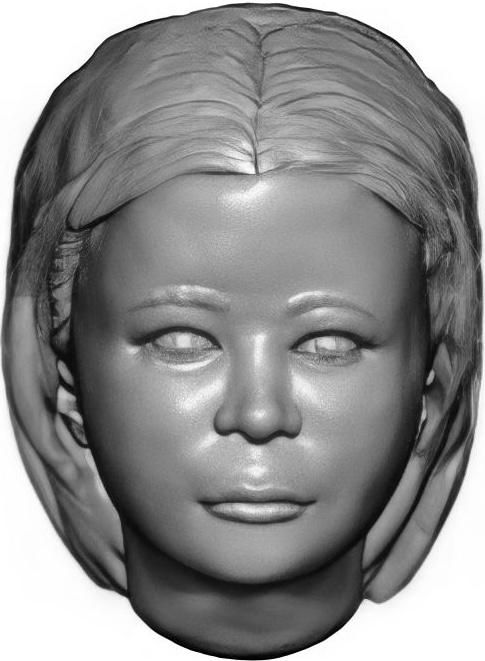