Unidentified Wiki
Register
Don't have an account?
Sign In
Advertisement
in: Female, Death cause undetermined, Teenagers,
and 11 more

Sieg left her home, without permission, after she had an argument with her mother. No further details about her disappearance are available.

The girl's remains were found in a field by a man accompanied by his dog. She was thought to have died within six months to two years before and was completely skeletonized at the time of discovery. No cause of death was determined. Despite the fact that the remains were found a mere 16 miles from Duncanville, no link between the cases was reported until over twenty years later.

In 2016, her NCMEC reconstruction was released along with images of a jacket found near the remains. Bea's mother noticed a resemblance between the pair and recognized the girl's clothing when posted on the "Help ID Me" page NCMEC runs on Facebook. The match was confirmed in June 2016. 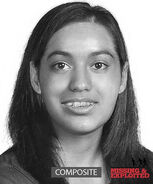 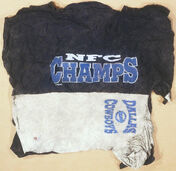 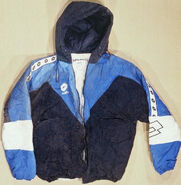 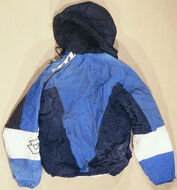