Unidentified Wiki
Register
Don't have an account?
Sign In
Advertisement
in: Female, Homicide by gunshot, People found in Texas,
and 15 more

Audrey Lee Cook (November 25, 1955 - December 1985) was a woman found deceased in 1986. She was one of the Texas Killing Fields victims. Her DNA indicated she was native to Tennessee. She was identified in 2019.

Cook, described as a “free-spirited” motorcyclist, moved into the Houston/Channelview area with her girlfriend in 1976 from Memphis, Tennessee at age 21, following a number of years residing in California. She had worked as a mechanic for a golf cart company in 1979, Harrison Equipment company in 1980, Balloon Affair in 1981, and then as a mechanic for National Rent-A-Car during unknown times.

She was last heard from in late December 1985 and is believed to have sold and used cocaine; she was also said to have become associated with the “wrong crowd.” Despite this, her family received numerous letters indicating her life was enjoyable at the time, though lacking specificity with details that could be valuable during the investigation into her death.

Cook's remains were found in a field in the 3000 block of Calder Road, on the same day that the body of Laura Miller was located nearby. The victim's bodies were not "buried," rather hidden from view. At the time, Miller’s case had already received significant public attention, having been reported missing nearly a year and a half before, at the age of sixteen.

The crime scene contained a significant amount of debris; investigators were thorough in documenting potential evidence at the scene, including discarded keys, shoes, business cards, and hair. The victim had been shot in the back, and she had suffered additional injuries to several ribs. 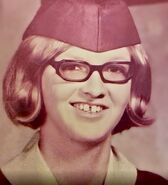 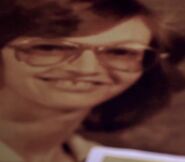 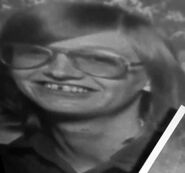 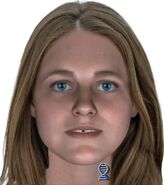 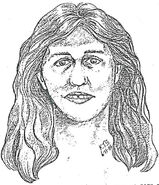 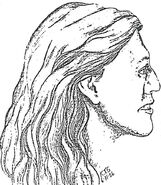 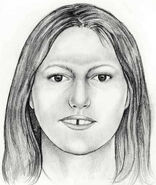