Ashley Nicole Dawn Morin (Born 1987) is a young woman from the Ahtahkakoop First Nation who was last seen leaving somebody's house on foot. She has not contacted anybody since, which is out of character for her, and her cellphone and bank account have not been used.

On the night of Ashley's disappearance at 9:30 P.M., a black and white van with no windows was seen near 96th Street and 16th Avenue, close to where she vanished. It's possible that she travelled to Lloydminster or Edmonton, both cities in Alberta.

In July 2019, the Royal Canadian Mounted Police (RCMP) announced that they suspect Ashley was the victim of foul play. Ashley's family is offering $15,000 to anyone with information on her whereabouts. 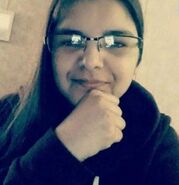 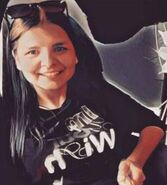 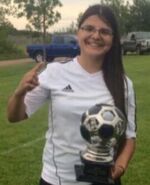 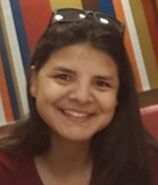 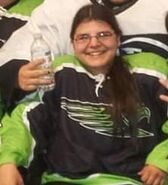 The van spotted around where Ashley was last seen.