Unidentified Wiki
Register
Don't have an account?
Sign In
in: People found in Maine, Young adults, Parents,
and 13 more 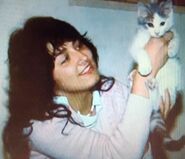 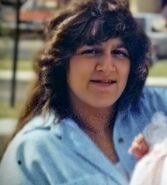 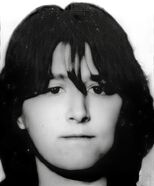