Unidentified Wiki
Register
Don't have an account?
Sign In
Advertisement
in: Female, Homicide by beating, 1982 deaths,
and 14 more

Beating
Amy Rose Hurst was a woman found murdered in Florida in 1982. She was identified with the aid of the Doe Network. Her murder was eventually solved, as her husband was later convicted.

Police theorized the remains belonged to Wendy Huggy, who vanished the same year, but DNA later excluded her. 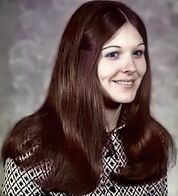 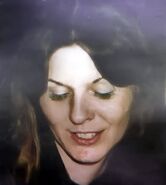 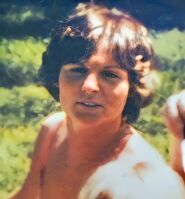