"Albert Johnson" was the alias of an unidentified criminal killed in a shootout in 1932. He was also known by the nickname "Mad Trapper of Rat River"

He is currently undergoing testing by Othram, Inc.

On February 17, 1932 a suspected poacher and killer who used an alias of "Albert Johnson" was tracked down and killed by a RCMP Posse after he had wounded Constable Albert King December 31, 1931 and had killed RCMP Constable Edgar Millen on January 30, 1932.

In 2007 an examination of his remains found: 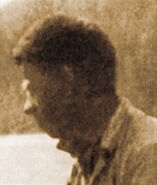 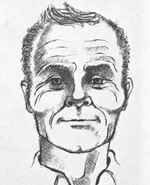