Unidentified Wiki
Register
Don't have an account?
Sign In
in: Male, Homicide by gunshot, Decomposed,
and 8 more

Akram Bada'an was a man who was found deceased near a dumpster in 1988. He was identified in late October of 2021. 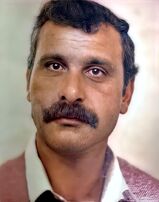 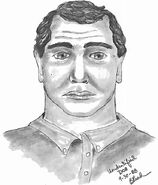