Aiken County Jane Doe was a female found murdered in South Carolina in 1987.

The victim's skeletal remains were found in a wooded area about 1.5 miles south to the intersection of Johnston Highway and Mt. Calvary Road near Shaw's Creek, close to the Edgeway County line.

Her killer is presumably responsible for the murder of Jackie Council and another unidentified black woman. All victims were found nude and half a mile from each other. 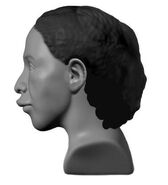 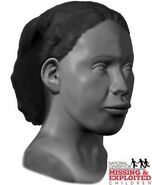 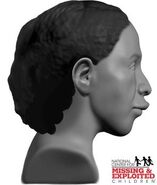